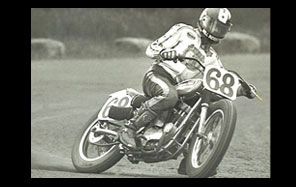 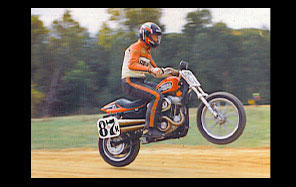 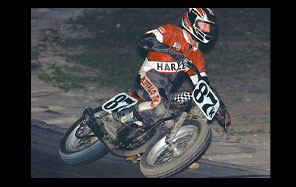 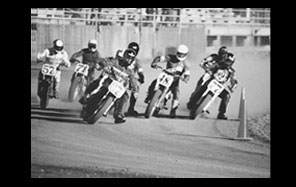 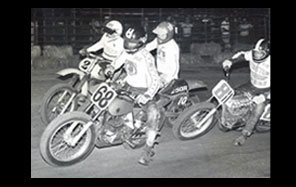 Bill Hofmeister, owner of SHR was born to ride. From an early age he was drawn to motorcycles. Growing up in a household where riding was the essence of life, it is no wonder that flat track racing became his life-long passion. Starting his racing career in his early youth, he has cultivated a legacy that has spanned over 40 years.

Bill’s first race (a hill climb) was at the age of twelve. He beat adult riders with years of experience and took a third place win overall. He proceeded to tear up the track at county fairs, community festivals, and AMA national events across the country and continent. With many first place trophies and a Canadian National Championship title, Bill’s pursuit of the win has been relentless.

Bill still races to this day and has a habit of leaving youngsters in his dust. You can find him in the pits on one of
his many race bikes, waiting for the next heat.